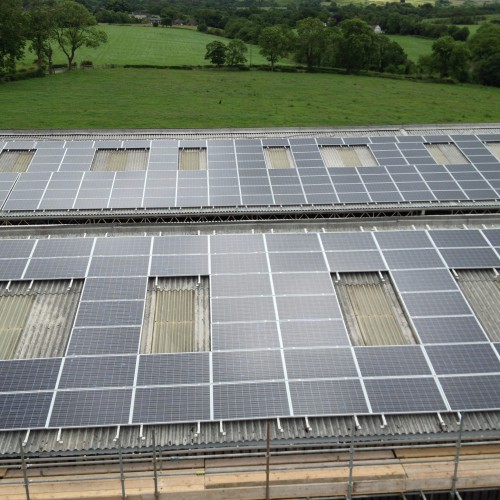 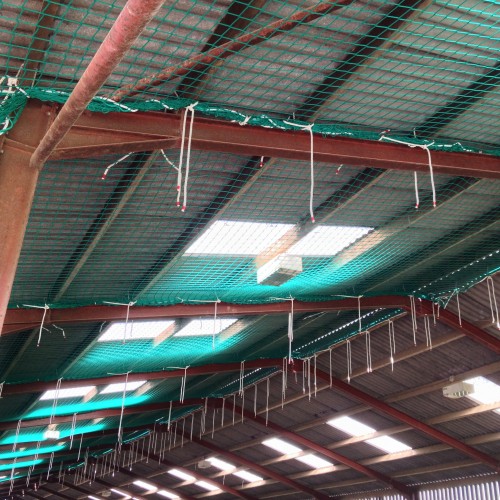 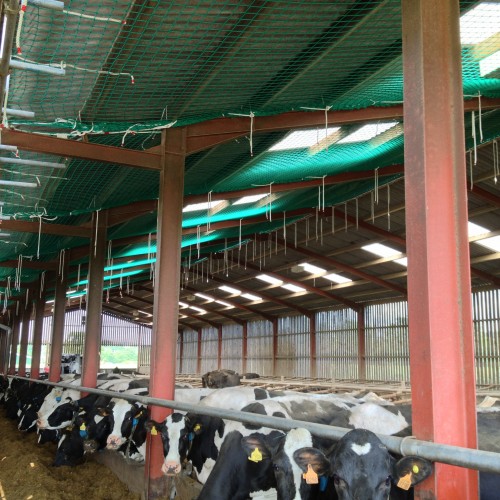 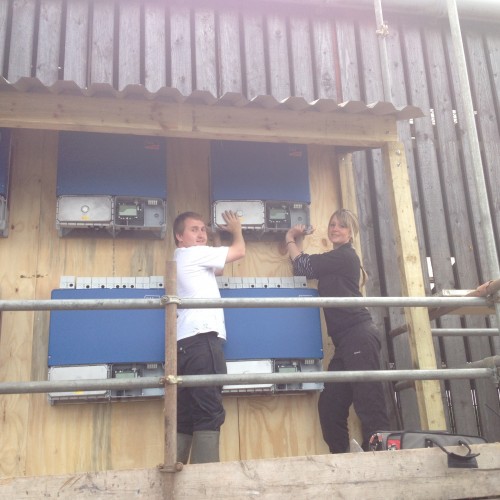 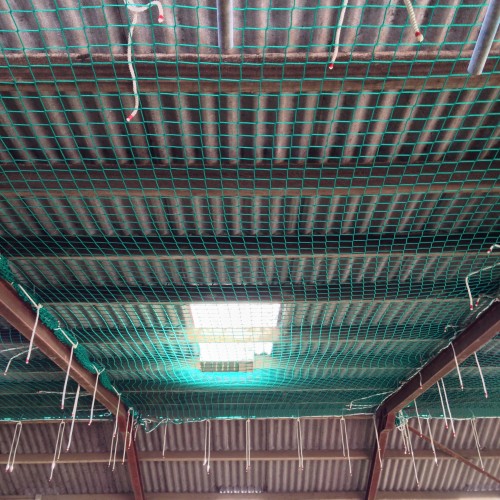 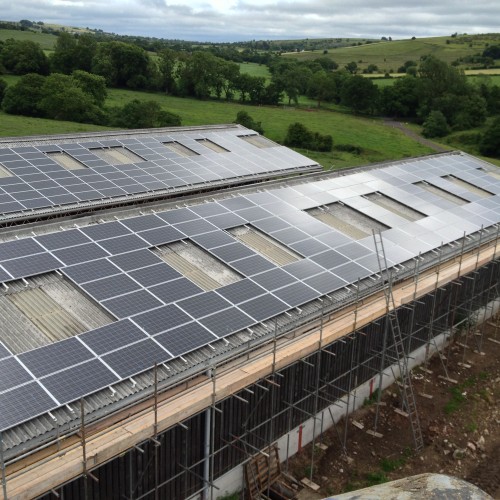 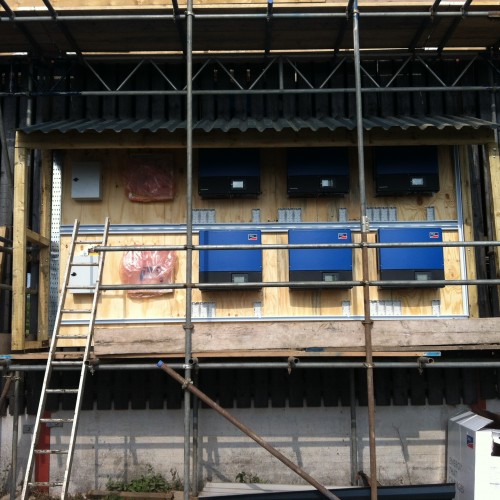 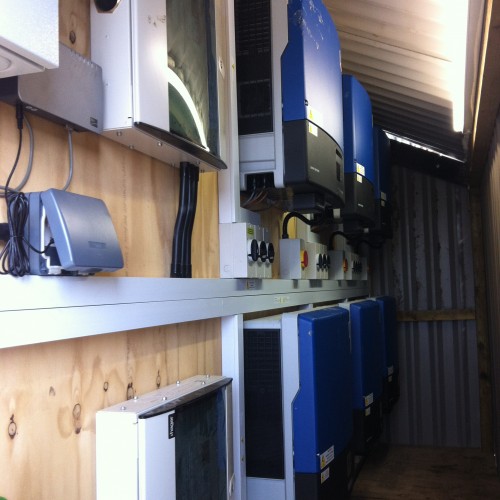 With a deadline fast approaching, ESP Energy only had one week to install two 50kW PV systems at this farm in Leek.

The installers first task was to put up safety nets on the inside of the double barn as a safety precaution. Once all nets were in place work could begin on the roof. Accurate measuring and marking out was very important on this job due to the large number of PV panels. With a couple of drawings the installers came up with a layout which would fit all panels on to the two roofs and with the customer happy with the layout the installers started work on screwing in the Schuco roof bolts.

Once all the bolts were in place, the 'L' brackets were added and secured ready for the rails to be fixed.

Whilst all the work was going on over head the electrical team fitted all the inverters and isolators, then ran the DC cable from the inverters to the roof. The panels were then fitted and the system tested.

The customer now benefits from regular payments from the Feed-in tariff (FIT) , contributing to paying back the cost of the system.

"Please thank all your staff for their hardwork yesterday which enabled me to send off my forms this morning."