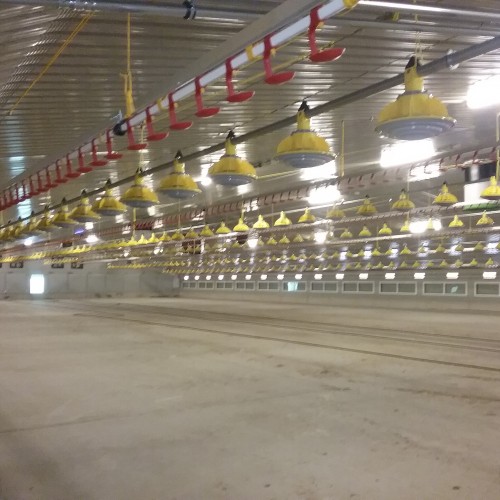 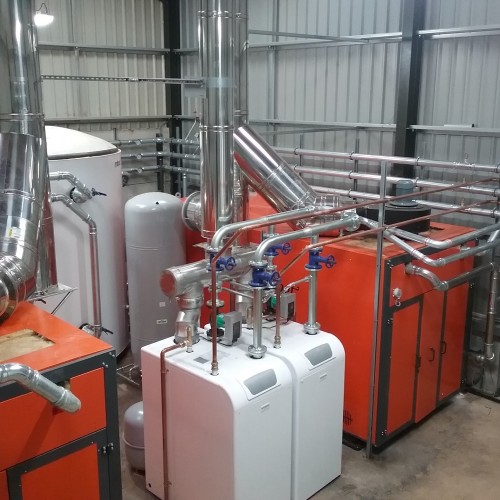 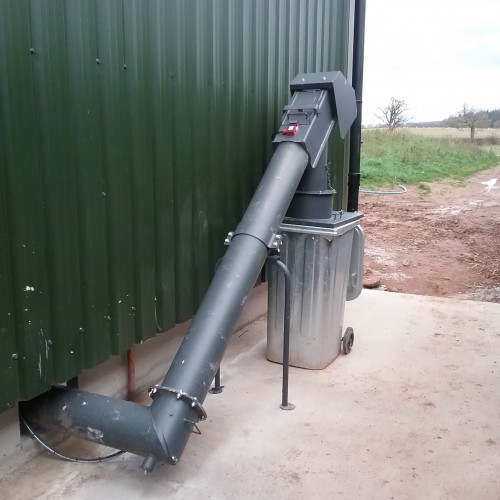 ESP Energy were tasked with designing a 1MW biomass system including 1MW of backup gas boiler that could be retrofit into an existing plant room and would deliver heat to a number of broiler sheds across the site.

The challenging aspect of this project was designing a system that would fit into the space that was there so it was decided that ash would be ejected out of the sides of the building into ashbins covered by lean-to’s. This freed up space inside and makes it easy for ash to be transported off site.

The customer favoured installing Heizomat RHK-AK 500’s over other boilers due to their reputation for being hard wearing and versatile boilers. ESP Energy advised that the client install 2 x 500kW’s over a single 1MW boiler in order to give backup and so one could still run when the other was taken offline for maintenance and servicing.

The project was delivered under strict timescales due to deadlines for arrival of birds, and these 2 x Heizomat are now maintaining the temperature in sheds across the site comfortably whilst returning to the client over £67,000 a year in RHI income, over 320 tonnes a year of Carbon savings & £15,000 a year in fuel savings.

"Thank you for the prompt installation which seemed to go very well. The timing could not have been better with the ensuing days of continuous clear sun giving a good...